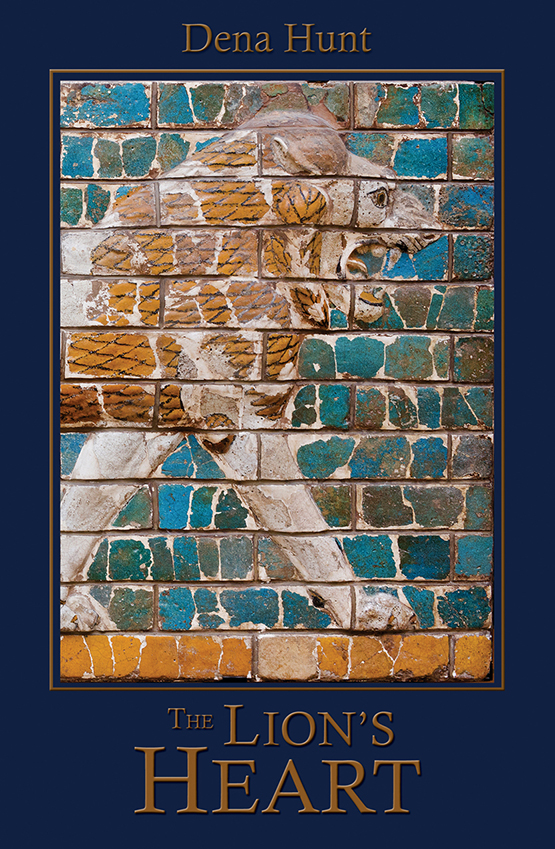 THE LION’S HEART by Dena Hunt

Is love ever wrong?
Paul Meyer has never let anyone get too close.
Until Max.

The Lion’s Heart is a heart-rending story about love and sacrifice. The emotional struggle of Paul’s same-sex attraction, the guilt he feels, and his ambivalence toward his Catholic faith all come together in this look inside the heart of a tortured man.

“Dena Hunt is a consummate story-teller who does not shirk or shy away from the difficult questions about life and love that her story raises. The Lion’s Heart contains not only the loves of lovers, spouses, parents, and children but also the demons and dragons that selfishness unleashes. The Lion’s Heart is not for the faint-hearted, nor is it for the hard-hearted. It pulsates with a passion that will bring true hearts to their knees.” –Joseph Pearce, author of The Unmasking of Oscar Wilde, co-editor of the St. Austin Review

“The Lion’s Heart moved me to the core. Dena Hunt managed a rare feat: a delicately crafted novel that is at once a work of beauty and existential weight, and yet forces you to keep reading with all the urgency of a thriller.” –Bernardo Aparicio Garcia, Publisher, Dappled Things

“Dena Hunt conveys some of the very real struggles of those persons who have same-sex attractions (SSA), especially the shame, confusion, and misery that can accompany such feelings. She shows how that suffering can affect family and friends. The path to understanding homosexuality requires abundant patience, prudence, and good will because the topic is not primarily a controversial cultural issue, but rather a complex personal reality. It is one for which there is not one simple or general explanation – or response. This novel gives us a glimpse into the lives and hearts of those touched by SSA who are striving to understand themselves, and so to love genuinely after the example of Jesus Christ and the teachings of His Church.” –Rev. Paul Check, Executive Director, Courage International

“No, it wasn’t the deception, unpleasant as it was, that troubled him. In fact, he simply couldn’t put his finger on it. All he knew that was truly different with Max was that he loved him. And it was that, that single stark truth, which made everything different. He never loved before …. He put the empty wine glass on the balcony floor beside him and tried to find again that mysterious, interior quiet that city noise always brought him. But he felt instead a kind of disquiet that seemed urgent …. Love was never wrong. He’d heard that so often from sincere people, good people … ‘Love is never wrong.’ More than a platitude, it became a mantra. No one could argue with it, not without being judgmental or bigoted. Paul himself always believed it, although he never thought much about it before—never had much reason to think about it. But then, he’d never really loved anyone before….